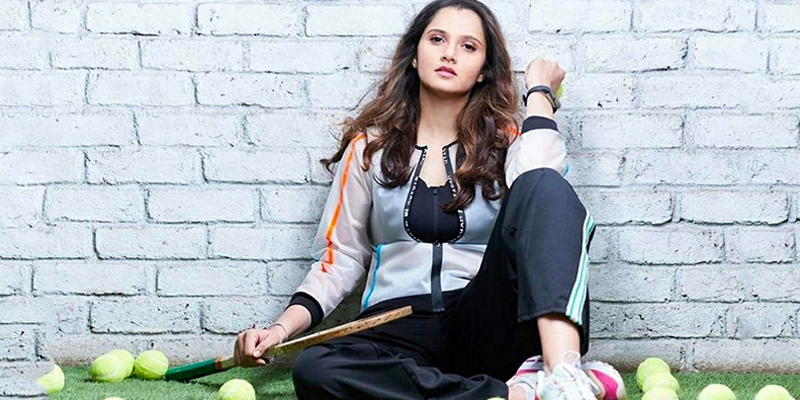 Do you wish to work in the civil service and become an IPS officer? If so, Hasan Safin should be your role model. Hasan Safin, India’s youngest IPS officer, epitomises hard effort and dedication to achieving a life goal. He grew up in a lower-middle-class family where money and food were constant struggles. It didn’t stop him from becoming who he wanted to be, though. He achieved a rank of 570 in the UPSC Civil Services Exam in 2018 and was appointed as an Assistant Superintendent of Police for District Jamnagar on December 23, 2019. He once saw an IPS officer get a lot of respect and security at his school. At such a point, he decided to become an IPS officer. Do you aspire to be a multibillionaire? If you answered yes, you should start following Ritesh Agarwal. He started OYO (a chain of leased and franchised hotels) in 2013 and is the world’s second youngest millionaire. He was born in Bissam Cuttack, Odisha, on November 16, 1993. Ritesh Agarwal began selling SIM cards at the age of thirteen. In 2013, he dropped out of college and was awarded the Thiel Fellowship. His company, OYO, made $1 billion in revenue in 2018, and his net worth was estimated to be $1.1 billion in 2021, according to the study. So, a graduate student who built a billion-dollar empire doesn’t inspire you? Yes, it motivates a large number of people. In India, cricket is the most popular sport, and cricketers are the most popular players. Time and symmetry have changed, and now girls want to play cricket for their country, and Mithali Raj is one of the reasons for this. She is considered the ideal Indian female role model in India. Mithali Raj is the captain of India’s women’s national cricket team in both Test and ODI formats. She has the most runs in women’s international cricket, as well as the most consecutive 50s in ODIs and the most 50s in WODIs. She’s also regarded as one of the most attractive female cricketers in the world. Hima Das, a poor girl from a destitute background, won gold in the IAAF World U20 Championships and gave India a proud moment at an international event. She is the first Indian athlete to win a gold medal in an international competition. As a result, she has become a role model for many female athletes as well as a source of inspiration for millions of Indians. Hima Das is an Assamese sprinter who was born on January 9, 2000. She also owns the Asian Games record in the 400-meter dash, finishing in 50.79 seconds. Her years of dedication, hard work, and drive for achievement have resulted in her making history that has never been done before. You can follow in Ravish Kumar’s footsteps if you wish to be a transparent journalist. He is an Indian journalist, writer, and media personality who has the ability to inspire millions of people across the country. He was born in Motihari, Bihar, on December 5, 1974. Ravish Kumar works for the news channel NTDV India as a Senior Editor. He was awarded the Ramon Magsaysay Award in 2019 for becoming the voice of the voiceless and standing out for truth, honesty, and democracy. He was named Best Journalist of the Year twice and received the Ramnath Goenka Excellence in Journalism Award both times. Sunil Chhetri is an excellent Indian role model to emulate if you want to pursue a career in football. Sunil Chhetri is an Indian footballer who was born in Secunderabad on August 3rd, 1984. He is the Indian national team’s captain and plays as a striker. After Ronaldo, he has the second-highest amount of goals scored in international matches among active players. He is also the most capped player and best goalscorer for the Indian national team, with 72 goals in 115 appearances. Chhetri was instrumental in India’s victories at the Nehru Cup (2007, 2009, and 2012), the AFC Challenge Cup (2008), and the SAFF Championship (2007, 2009, and 2012). (2011). If you’re a girl trying to break into the film industry, you should follow in Priyanka Chopra’s path. Due to her hard work and dedication, he established an international identity as an Indian girl. Priyanka Chopra, an Indian actress, singer, and producer, was born in Jamshedpur on July 18, 1982. He became famous all throughout India after winning the title of Miss World in 2008. Later on, she was offered roles in Bollywood films and acted in a number of commercially successful films. She also appeared in the American TV series Quantico and the Hollywood movie Baywatch and Isn’t It Romantic. A 17-year career in the film industry has been fruitful. If you’re familiar with modern cricket, you’ve probably heard of Virat Kohli. Virat Kohli is currently the most popular and successful cricketer in the world. He now serves as the captain of India’s national cricket team. Do you agree that he is one of India’s best role models for the younger generation? Virat was born in New Delhi on November 5, 1988, into a typical Punjabi household. His undying love for the game made him one of the best batsmen in the game’s various formats. He holds the global record for being the fastest batsman to score 8000 to 12,000 runs in one-day international cricket. He has received numerous honours, including the ICC Cricketer of the Year title. A man who once dreamed of ruling Mumbai has now established himself as a worldwide brand. He had no home, enough money, friends, or relatives when he arrived in Mumbai from Delhi. He is now one of the most successful Bollywood performers of all time, a global icon, and a role model for millions after 30 years in the profession. In 2022, his net worth is estimated to be around $800 million. He owns teams in the Indian Premier League (IPL), the Caribbean Premier League (CPL), and the Los Angeles Knight Riders (LAKR) (MCL, USA). He is also a Dubai brand ambassador, promoting Dubai tourism as well as West Bengal. He now also owns the SRK+ OTT platform.