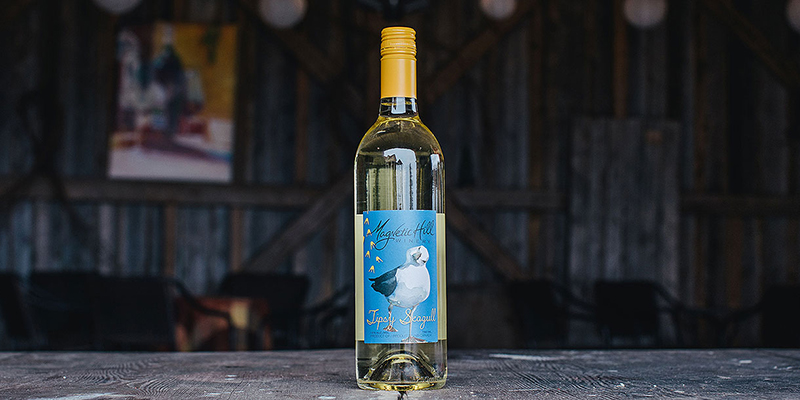 The steeped version of this uncommon drink is produced by infusing entire snakes or black scorpions in rice wine or grain alcohol, where the protein-based venoms of the creatures soaking in the beverage are neutralised by months of fermentation. Fresh blood and/or bile are used instead in the mixed version. It is said to provide health advantages and is used in Traditional Chinese medicine. It’s available in China, Vietnam, and Southeast Asia, and it’s also available to purchase online. The Chinese and Vietnamese, on the other hand, believed that the more the merrier, and prepared this drink with three lizards, not one, not two. You can do it as well. All you need are three lizards — geckos are preferred – and a bottle of rice liquor. Close the door tightly. Just keep in mind that the lizards must be alive. Geckos are said to contain heat energy that is beneficial to one’s health, therefore the drink has therapeutic characteristics. Use 75 percent alcohol and at least two lizards for the appropriate alchemy to take place. Because lizards are difficult to get by, the Chinese opted to go with mice, and to be extra sure, they picked newborn mice, which the Koreans joined in on. Or something along such lines: we’re not sure what’s going on here in terms of history, and we’re a bit irritated by the mental pictures that are forming. Consider the tiny, hairless baby mice who were drowned alive in rice moonshine and fermented for a year. This is simply depressing us. This is a therapeutic beverage. You must remember this because it may be the only way you can get it down. The Cobra Guy, a man from Central Jakarta, specialised in alternative medicine, notably the utilisation of blood and bile. He pours the blood from the cobra’s head into a glass of arrack, then adds the bile. This is used to treat issues with the respiratory system, skin, and digestive system, among other things. Men who wish to increase their stamina and sex life must man up and drink the snake’s potion directly. Chicha is a corn beer made from maize that is popular in South and Central America in both fermented and non-fermented versions. The overall production technique is comparable to that of other beers, although one variety, the Chicha de Muko, employs an ancient method. Ground corn is chewed into tiny balls and flattened in certain cultures, and the enzymes in the maker’s saliva aid in the breakdown of the maize starch. Semenology author Paul Fotie Photenhauer presents dishes prepared with human male semen — in a glass, that is. Is he logical? We shouldn’t stigmatise fresh product from a recognised supplier because we consume eggs, which are chicken menstruation, and milk, which is animal excretion. Each cocktail’s ingredients are chosen depending on the donor’s lifestyle and potential taste. However, STIs are always a possibility. The placenta is a flattened circular organ that nourishes the foetus and is roughly the size of a medium-sized pizza in humans. Placentophagy is the practise of eating the placenta after a baby is born for health reasons. It is popular in the United States and Mexico. To be clear about the concept, the mother removes her own placenta. Food is eaten with the dehydrated or cooked form. It’s also used uncooked in drinks and smoothies that include placental meat. You might need a good drizzling of bourbon to help you get through this. This is another alcoholic beverage that may be made at home. It’s entirely up to you if you want to do it after reading about it. This crude alcohol was popular in the Arctic Circle, where the Inuits didn’t have the luxury of better fermentation methods. You’ll need a dead seagull to place into a bottle and fill it with water. To carry out the fermentation process and make the deliciously simple and rustic drink, leave it in the sun and let nature do its thing.