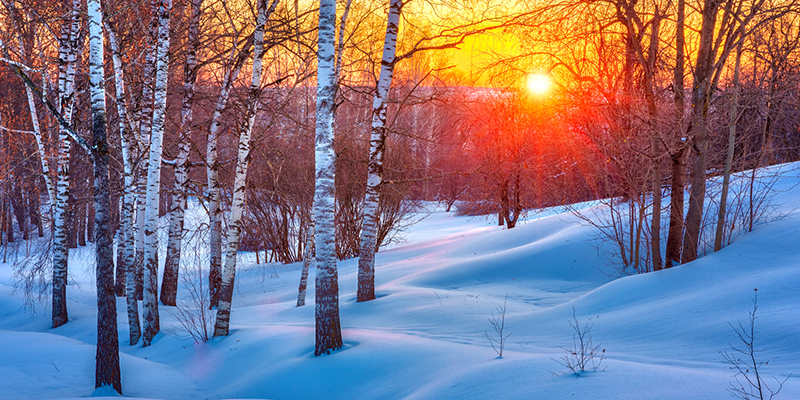 In the Gregorian calendar, the 31st of December is New Year’s Eve, the last day of the year. New Year’s Eve is observed in many countries at evening social events, where many people party, eat, consume alcoholic drinks, and watch or light fireworks to mark the new year. Some citizens are interested in a watchnight service. The festivities usually commence on January 1 (New Year’s Day) after midnight. Christmas is a yearly commemoration of Jesus Christ’s birth. It is also a commonly observed holiday, usually celebrated by billions of people around the world on December 25. In many of the world’s countries, Christmas is a civil holiday, observed by a growing number of non-Christians, and is an important part of the Christmas and holiday seasons. Christmas Eve, the internationally observed annual holiday commemorating the birth of Jesus Christ, is the evening or whole day preceding Christmas Day. It happens in the Western Christian Church on December 24, which is considered one of the most religiously important holidays in Christianity and the Western world, where, in preparation of Christmas Day, it is commonly celebrated as a complete or partial holiday. On Friday, 21 December 2012, the celestial winter (Northern Hemisphere) starts. Celebrate the arrival of winter by sitting together on a sleigh, sledding, or on the ski slopes. The intention is, together, to have some romantic winter fun. Monkey Day is an unofficial, globally celebrated holiday on December 14 every year. As creator Casey Sorrow jokingly scribbled Monkey Day on a friend’s calendar, the holiday began in 2000. And, at Michigan State University, Lansing residents and art students celebrated it for the first time. As Casey Sorrow and Eric Millikin’s own comic strip, Fetus-X, started advertising it online along with other cartoonists, it acquired popularity. Monkey Day has been celebrated worldwide since then, in countries such as the United States, Canada, Germany , and the United Kingdom. On 10 December, Human Rights Day is observed annually across the world. The date was selected to commemorate the adoption and proclamation, on 10 December 1948, of the Universal Declaration of Human Rights (UDHR) by the United Nations General Assembly. The first global human rights enunciation. Also, one of the modern United Nations’ first big milestones. At the 317th Plenary Meeting of the General Assembly on 4 December 1950, when Resolution 423(V) was declared by the General Assembly, the formal establishment of Human Rights Day took place, inviting all Member States and any other concerned organisations to celebrate the day as they see fit. A dedication to the flowers in your yard or the nearby botanical garden could be Winter Flowers Day. Since it is a really romantic month in December. So, find your way through it. Give a stunning bouquet of winter flowers to your beloved (a perfect alternative is stunning winter tulips). Hugs are supposed to be a spontaneous act of compassion, an act of selflessness done only to make someone feel better. The World Day of Free Hugs this year is held on Dec 4. Offer this day all the embraces your loved ones have. Grab your sweetie and warp your arms in a large, snuggled bear hug around him or her. Send an e-hug or send them an embracing poem or intimate approaches to celebrate embracing holidays if anyone is far away.