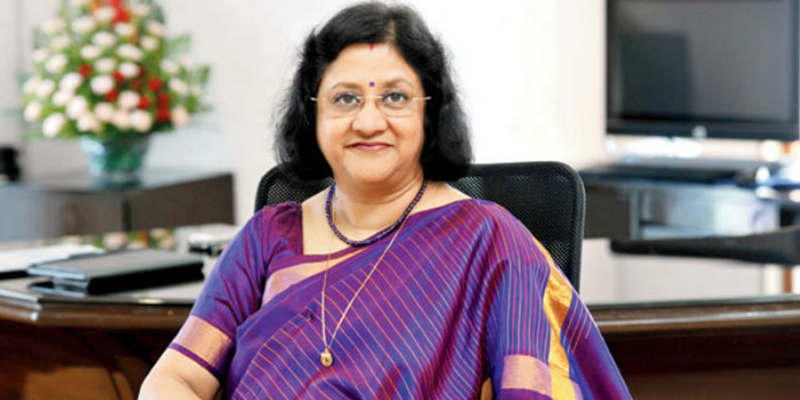 Barkha Dutt is an Indian journalist, author, and proprietor of the MoJo Story news channel on YouTube. She writes for The Hindustan Times and The Washington Post as an opinion columnist. Dutt was a part of the NDTV crew for 21 years until leaving in January 2017. She has received several national and international honours, including the Padma Shree, India’s fourth highest civilian honour. In India, she has become a role model for portraying modern female journalists. Medha Patkar is an Indian social activist who works on a variety of important political and economic issues that affect tribals, dalits, farmers, labourers, and women in India who are victims of injustice. She graduated from TISS, India’s leading institute for social science research. Medha Patkar is a social activist, reformer, and politician best known for being a founding member of the well-known Narmada Bachao Andolan to rescue Gujarat’s rivers and people. As an active member of India’s humanitarian movements, she has always been a well-known figure. In 1972, she became the first woman officer in the Indian Police Service. The multi-talented social activist from Amritsar, a former tennis player, is credited with reducing the incidence of crimes against women in West Delhi during her tenure, among other accomplishments, and was the first woman UN civilian police advisor. In 2015, she became a member of the BJP. 1963-born Tessy Thomas, a scientist from Kerala, works with the Defense Research and Development Organization as the Project Director for the Agni-VI missile, which was successfully tested in 2011. Tessy is known as the Missile Woman of India since she was the first woman scientist in India to head a missile programme. She worked on Agni-III as an associate project director and Agni-V as the project director. Nirupama Menon Rao is a retired Indian Foreign Service officer from the 1973 batch who served as India’s Foreign Secretary from 2009 to 2011 and as India’s Ambassador to the United States, China, and Sri Lanka. She is a former Indian Foreign Service official and former Indian Ambassador to the United States. Prior to that, she was India’s Foreign Secretary for two years, the second woman to lead the country’s foreign service. She was the first woman to serve as the External Affairs Ministry’s spokesman, and she has also served as the Minister of Press Affairs in Washington and in other positions. Sumitra Mahajan is a former Speaker of the Lok Sabha in India, serving from 2014 to 2019. She is a member of the Bharatiya Janata Party. She was the longest-serving Woman Member of Parliament in Madhya Pradesh, representing the Indore seat from 1989 until 2019, before retiring from political politics. The Bharatiya Janata Dal Party is the political party of this Indian politician from Chiplun. She has served in the Lok Sabha eight times and is the longest-serving woman member, as well as being one of just three women elected to the 16th Lok Sabha, where she is the eldest among women. Kiran Mazumdar-Shaw is a wealthy Indian businessman. She is the former chairwoman of Indian Institute of Management, Bangalore, and the executive chairperson and founder of Biocon Limited and Biocon Biologics Limited, a biotechnology business located in Bangalore, India. She also serves as the chairperson of IIM Bangalore, a prestigious business school. In 2014, she was awarded the Othmer Gold Award. She is the 92nd most powerful woman in the world, according to Forbes, and she is one of the top 50 women in business, according to the Financial Times. Chanda Kochhar is a former ICICI Bank managing director and chief executive officer. She did, however, resign from her job on October 4, 2018, as part of a government-wide banking procedural reform. Her contributions to the portfolio included Videocon and the ICICI Bank board of directors. The lady from Jodhpur is one of the most influential women in India’s banking sector, having been named the world’s 43rd most powerful woman by Forbes and guiding ICICI to several awards.