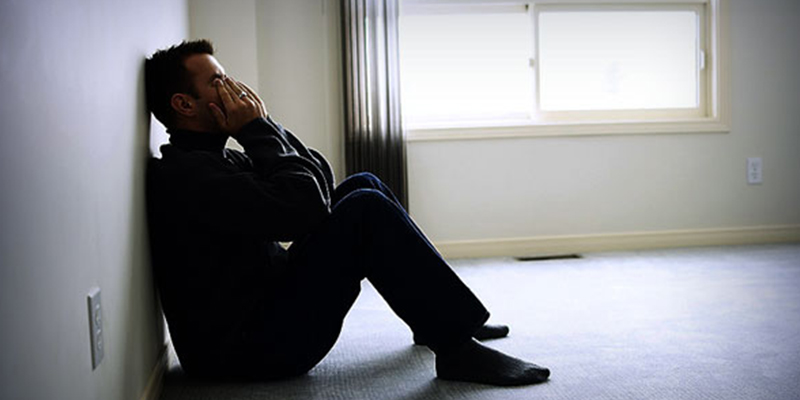 Unfortunately, it is true, It has 18,4 suicide rates per 100,000 which is pretty high. it is also top the European countries with the highest suicide rates. The most notorious suicide is the Nobel Prize laureate in Medicine, Christian de Duve, who, two years ago, killed himself in front of his four children. Six suicides a day. Suicide is indeed the first cause of death among Belgians, between 25-44 years and the second leading cause, between 15-24 years after vehicle accidents. Suicide rates in Hungary are 48 per 100,000 inhabitants. The equivalent number for the United States is said to be 12. The next highest recorded rates show that around 25 people out of 100,000 kill themselves in Czechoslovakia, Denmark and Sweden. Suicide is considered a major social problem in Japan. The country had the 6th highest suicide rate in the OECD in 2016, at 15.2 per 100,000 people. Suicides have become a major national social concern in Japan. Seventy-one percent of Japanese suicides were male and it’s the leading cause of death among men aged 20–44. Bhutan’s suicide rate was 16.2 for every 100,000 men. Old age, unemployment, and depression are the most common causes of suicide in this country, which is far greater in males than females. Excessive consumption of alcohol, financial problems and mental illness are all known to be major factors. Under Bhutanese law, committing suicide or suicide attempts are not punishable.

It has a suicide rate of 48 for every 100,000 people. Like many Soviet Union nations, Ukraine is both scarred by a high suicide rate and high alcohol incidences. Suicide in Ukraine is a male phenomenon overwhelmingly. The Ministry of Defense of Ukraine announced that nearly one-third of service member deaths were outside combat in the last two years. Last year, in this country, there were at least 15 suicides every hour that saw more than 1,31 lakh people end their lives, with government data also noting that Maharashtra saw the highest number of such cases while Chennai heads the list among cities. Helping it to maintain a spot in the countries with the highest suicide rates Family issues led to 21.7% of suicides while disease-related issues were behind suicides in 18 % of the total cases recorded last year. The number of suicides in India rose to 230,314 in 2016. Suicide was the most common cause of death in both 15–29 years of age groups. Sri Lanka still has one of the world’s highest suicide rates, with nearly 4,000 people killing themselves each year, or around 11 per day. The majority of identified victims were aged between 15 and 44. This island nation is experiencing on a large scale deprivation, unemployment, heavy debt loads and other social problems, which are also the key reasons behind the high incidence of suicides.

Due to its high prevalence, suicide in Lithuania has become a significant social problem within the country. While steadily declining since its peak in 1995, Lithuania’s suicide rate remains the highest in the EU and OECD. As of 2017 the suicide rate is 26.4 suicides per 100,000 people. When we come to nearly wind up the article that sheds light on the countries with the highest suicide rates, we can not fail to mention Lithuania. The uncertainty and unpredictability of the economic situation usually has such a detrimental effect on the people ‘s psyche that it constitutes the main reason behind this European country’s highest suicide rates.