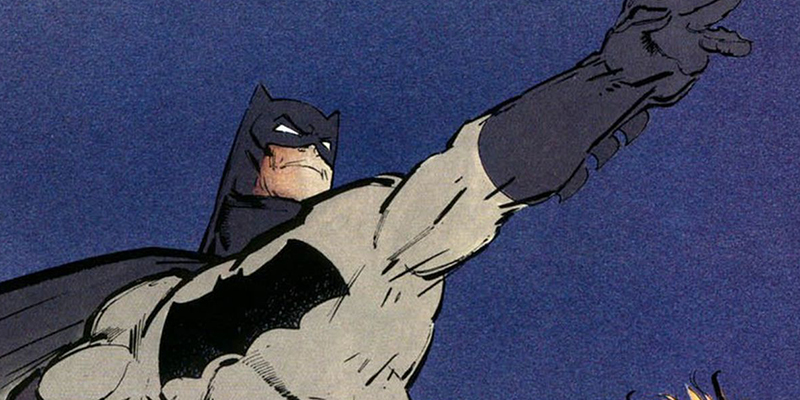 10 Alice in the Sunderland Alice in Wonderland is an odd and unusual graphic novel that is both historical and biographical. It chronicles the tale over the span of 3 million years, and it covers many significant historical events in Sunderland. It’s a genre masterpiece that proudly upholds its reputation. The plot of this comic novel is widely regarded as one of the most divisive of all time. It’s one of the greatest depictions of Joker’s troubled mentality. He tortures other characters in a very nasty and effective manner. This was also the first time Joker was depicted as a sorrowful figure, rather than the vicious criminal he had been in earlier comics. He lost his family, was duped by wicked people, and was converted from a regular guy to a psychopath by an accident. The Killing Joke is more about the Joker than it is about Batman in Batman: The Killing Joke. Within the DC Universe, this novel combines numerous genres as as mythology, history, and horror. It narrates the narrative of a guy known as Sandman, who also goes by the titles Dream, Morpheus, Destiny, Death, Desire, Despair, and Delirium. He has seven names in all. Readers will be able to decipher subtle messages and sophisticated symbols. And Sandman’s evolution from a dark figure to a tragic hero makes it one of the finest comic book storylines ever written. Most of you have probably already seen “300,” which is a fantastic adaptation of this graphic novel. That film is a near-perfect adaptation; if you’ve seen it, you’ve probably read the book. Surprisingly, the graphic novel was based on the 1962 film “300 Spartans.” 300 is about 300 Spartans who go on a war against several hundred thousand Persians who seek to conquer Greek country and most likely enslave or kill their women. Spartans must battle to save their homeland. The fact that it’s told by a Spartan adds to the craziness, making it even more engrossing. Originally titled Arkham Asylum: A Serious House on Serious Earth, this graphic novel inspired all of the great Batman games, as well as some of the best graphic novels in the years to come. It was one of the most popular and critically acclaimed Batman comics at the time. It provides solutions to many unresolved topics, including the origins of the institution, the history of its creator Amadeus Arkham, and the mystical and psychological enigma that has plagued the area. Alan Moore’s famed author has created yet another graphic novel, From Hell. The storey is set amid the Whitechapel murders of the late Victorian era and speculates on Jack the Ripper’s identity and reasons. It also shows some real events surrounding the killings, albeit other parts have been fictionalised, including the identity of the culprit as well as the specific nature and circumstances of the murders. It was converted into the same-named Hollywood picture in 2001. In his lifetime, Frank Miller produced several fantastic graphic books, with Sin City being one of the greatest. It’s set in the imaginary American town of Basin City and recounts a series of interrelated storylines with a cast of fascinating people. The stories are so fantastic that two Hollywood movies have been made out of them. Watchmen is one of the best graphic novels of all time, as well as one of the greatest works of literature ever written. It was the only graphic novel to be included in Time’s Top 100 Novels of All Time list, which is saying a lot. This graphic novel is a lengthy reflection on mankind as a whole, and it frequently delves into very dark and disturbing territory to do so. The plot of V for Vendetta centres on a figure named “V.” The narrative takes place in the not-too-distant future, when a government figure resembling Hitler is in power. Several illegal immigrants, Muslims, and LGBT people have died as a result of the government system. As a result, V chooses to defy the system by destroying parliament. Despite the fact that the plot appears to be simple. It’s one man’s vengeance against an inebriated system. However, the manner in which it unfolds and reveals its storey aspects is quite powerful. Frank Miller has created a masterpiece. It stars a much older, darker, and more greedy Batman, as well as a female Robin. This book has had a huge influence on comic books, films, and even video games. Christopher Nolan’s Batman trilogy, Batman v Superman, and Batman: Arkham video game series were all inspired by this novel. The Dark Knight Returns is a fantastic work of art that demonstrates Frank Miller’s real talent.