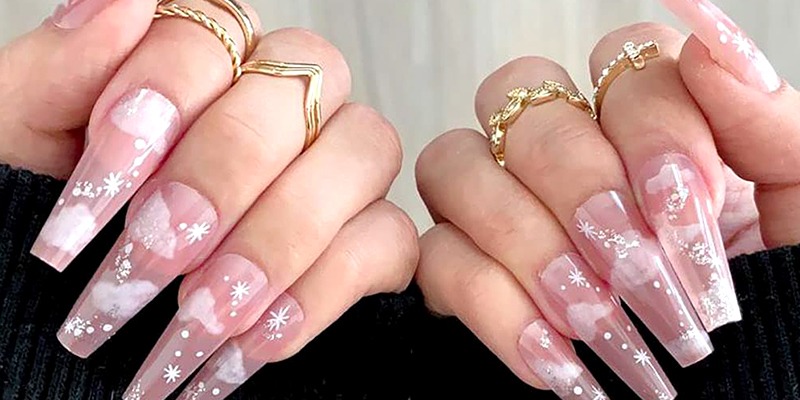 Despite the fact that Hiram Maxim patented it in 1866, Marcele Grateau devised the “Marcele curl” in 1872, and he also constructed his own iron in 1890. Because controlling the temperature of the iron was difficult, hairdressers would normally test it on a piece of paper before putting it on someone’s hair. Women initially used foundation in Ancient Egypt in the form of a white powder or paste, but Carl Baudin of the “Leipziger Stadt” theatre in Germany is the originator of modern foundation. He devised a skin-colored paste from of zinc, ochre, and fat to hide the connection between his wig and his forehead. He began selling this paint commercially until Max Factor produced ” Flexible Greasepaint” in 1914. Louis Réard, an automobile engineer and apparel designer, invented the first bikini in 1946. He saw that women pull up the corners of their swimsuits to obtain a better tan, which motivated him to build a two-piece swimsuit that exposes the midriff. Dr. Charles Browne Fleet invented this handcrafted product in the 1880s, although it was not particularly popular at the time. It was formed like a little foil-wrapped candle. Yes, I would not purchase it. Thongs were first worn long before the twenty-first century, believe it or not. Historians say they descended from African tribes living in more temperate areas. Rudi Gernreich, the contemporary designer of this article of apparel, created it in reaction to the Los Angeles City Council’s prohibition on nude sunbathing. They were designed by a dentist who damaged one of his nails while operating and attempted to replace it with a fake. Fred Slack was his name. During the twentieth century, fake nails were very fashionable. This is something you constantly require and borrow, but finally lose. Luis Marcus, a male, is also responsible for the invention of bobby pins. Bobby pins were first manufactured by hand and were popular in the 1950s when “bobbed hair” became fashionable, hence the name. This invention was initially developed by Simon E. Monroe in 1906, and it resembled a metal comb, but a few years later, Issac K. Shero created another, which consisted of two hot irons that were joined around the hair. For generations, ladies have used various homemade treatments to thicken and darken their eyelashes. Eugène Rimmel created the first marketed mascara in the 19th century. Petroleum jelly was used to make it. Well, none other than Benjamin Franklin is to blame for the invention of sanitary pads. His innovation was designed to staunch bleeding in injured troops, but it was also the idea for Johnson & Johnson’s first commercial disposable napkins, which were introduced in 1888. Thank you so much, Mr. Franklin!