Popular Kashmir’s Food You Must Taste 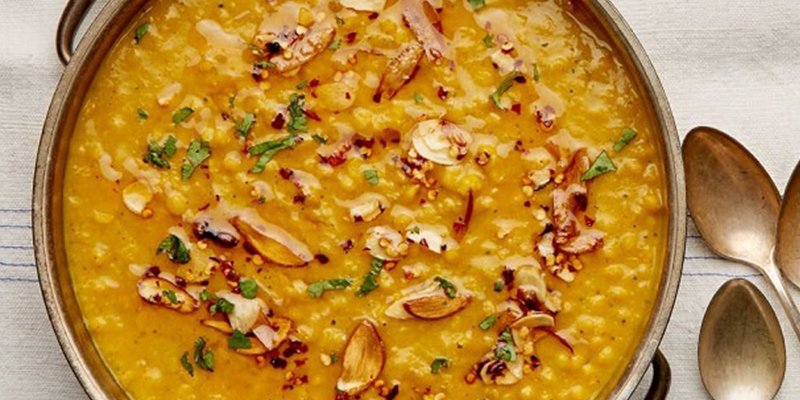 Popular Kashmir’s Food You Must Taste

Kashmiri Pink Chai is a pink-colored hot beverage from Pakistan. It has a flavour that is rich, creamy, and sweet. To begin, a kehwa (tea foundation) is made with Kashmiri or Green Tea leaves as well as whole spices such as star anise, cinnamon, cloves, and green cardamon. The tea is then made by boiling the kehwa with milk and sugar. Shab deg or Shab daig is a Turnip-based dish that can be made with lamb, beef, or chicken. Kashmir is where this dish is thought to have originated. In Urdu, “shab” signifies night and “daig” means cooking pot. During the night, this meal was allowed to simmer. Kashmiri Pulao is an aromatic rice dish with roasted nuts and warming spices that is gentle and somewhat sweet in flavour. You’ll adore this gluten-free and vegetarian meal whether you serve it as a side dish or a light lunch. A potato-based curry dish known as Dum Aloo or Aloor Dum. “Dum” stands for “slow-cooked,” while “aloo” stands for “potato.” It’s a dish from the Kashmir Valley in the Indian state of Jammu and Kashmir’s traditional Kashmiri Pandit cuisine. Banarasi and Bengali versions are also available.